On July 7th, 2010 at 2:30 p.m. a 35 foot “Ride the Duck” site seeing boat collided with a 250 foot barge in the Delaware River near Penns Landing in Philadelphia. Witnesses reported the boat was struck by the barge which was being guided in by a tug boat and all the occupants were in the water and the boat was sinking. The Philadelphia Police Department and Fire Department worked with the U.S. Coast Guard and Navy, New Jersey State Police boats, Philadelphia Police and Coast Guard Helicopters, as well as civilian boats to rescue 35 people from the water. Ten occupants from the Duck boat were transported to an area hospital by Philadelphia Fire Department EMS. Witnesses stated the City emergency boats and Coast Guard were on scene in minutes. The Duck boat was carrying a total of 37 occupants. Two of its passengers did not survive.Crews spend the remainder of the day and the following days searching the river until their bodies were discovered on Friday.
Many occupants were able to put life vests on while being stranded in the water as the boat capsized and sank. Occupants were scene holding on to the Ben Franklin bridge pillar, as many were left floating in the middle of the River waiting to be rescued. The boat captain reported the boat was having engine problems as he called for help. In his interview he stated the Engine was smoking and stalled out. He told passengers a tug boat was going to pull them into the land. He had his passengers put on the lift vests as the barge was coming closer to the boat. A group of 13 Hungarian students, 2 Hungarian teachers, 3 U.S. teachers and 4 U.S. students were on a trip to Philadelphia were among the boat at the time of the crash. A 16 year old Hungarian female and 20 year old Hungarian male drowned in the crash. Ride the Duck Company provides tours in the Old City Section of Philadelphia. They are vehicles that drive on land as well as the water. They offer tours in San Francisco, Atlanta, Newport and Branson. All tours were suspended nationwide after the crash. The boat which sank 50 feet to the bottom of the river was removed from the water Friday. A crane was used to lift the boat to land. The National Transportation Safety Board has begun to investigate. 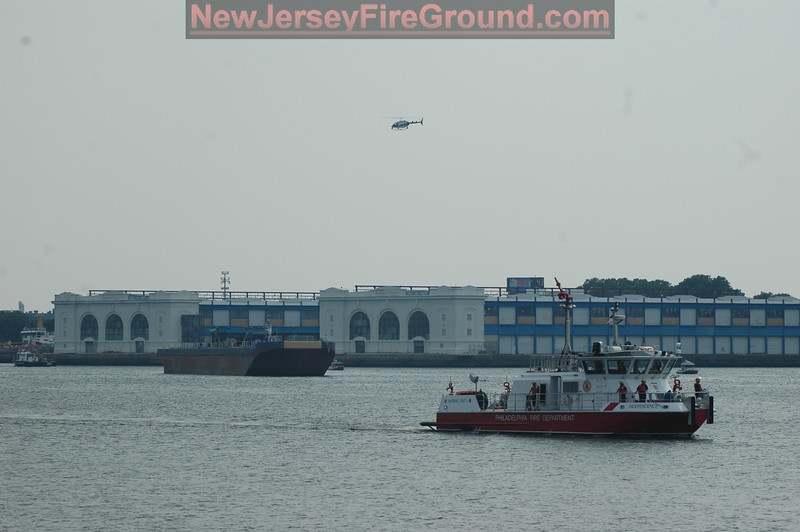