On Monday June 21, 2010 a building fire was dispatched in Bellmawr at 130 W. Browning Rd, the Bellmawr News at 9:24 p.m.
Camden County Communications reported they were receiving multiple calls for a fire in the store. Command arrived and reported smoke inside the building. Crews placed one hand line in operation as the All Hands was sounded. The fire was brought under control with no reported injuries. The Camden County Fire Marshals have the fire under investigation. 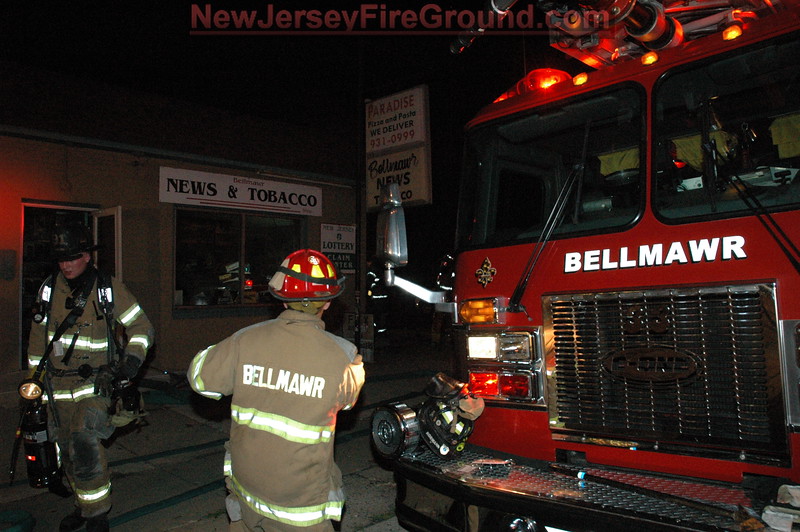