CMD O/S of a well involved Verizon van. Engine 923 arrived first due and stretched a 1 3/4 front bumper line to begin suppressing the bulk of fire. While Engine 921 arrived and supplied Engine 923, and assisted in the overhaul of the vehicle. Companies remained on scene for the arrival of the Fire Marshal. The Deptford Fire Marshal Office and Deptford Police Department are investigating the fire. Engine 911 covered the Tacoma Blvd local while companies were operating. 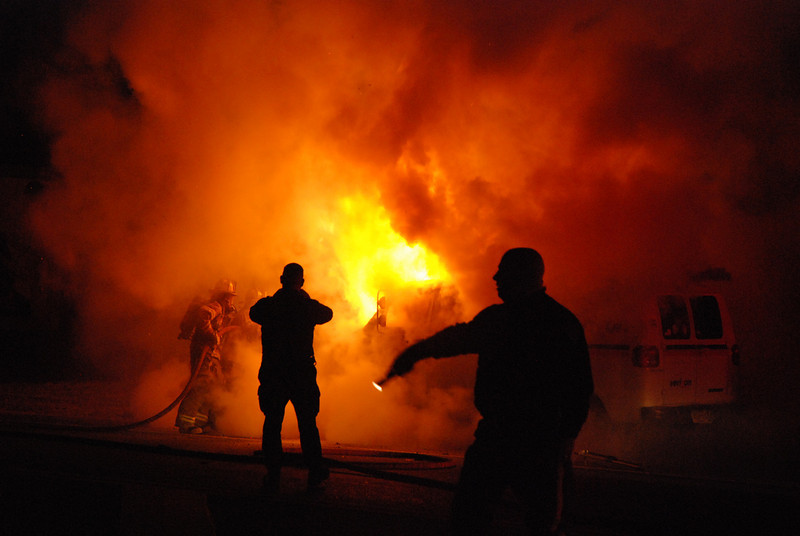